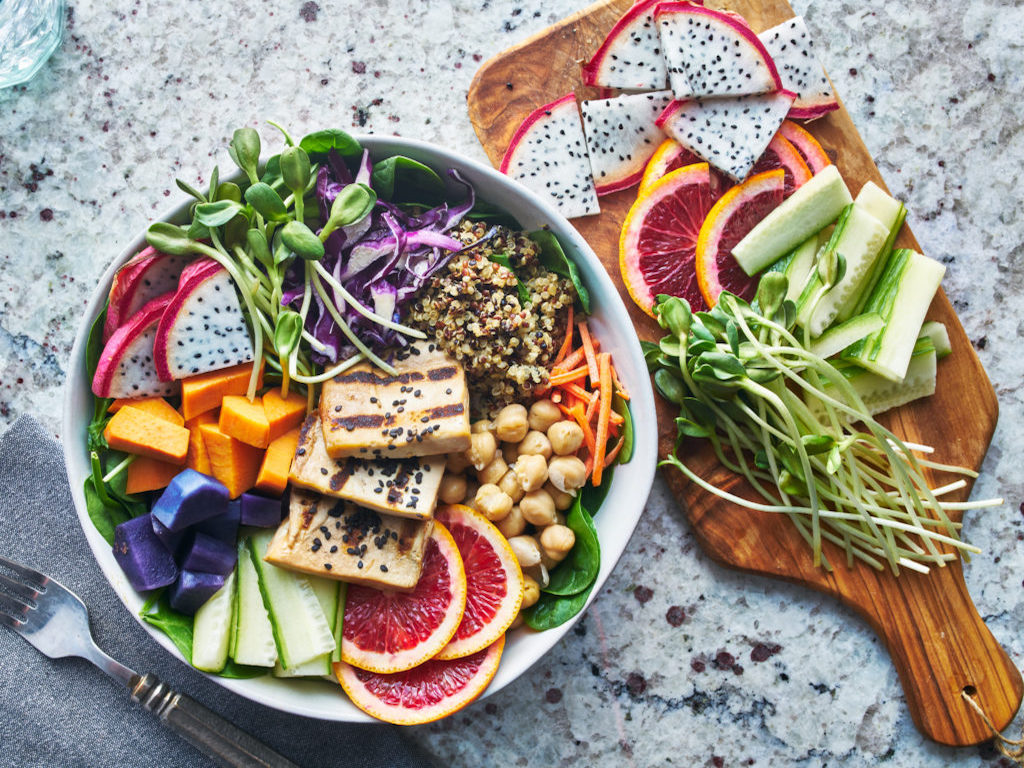 VEGANISM IS ON THE RISE!

You may think that whenever you turn, you read the magazine, Instagram trends, restaurant, food blog, you will more than ever stumble upon the word “vegan”. Veganism is on the rise! We will discuss the current state of veganism in this blog and how it impacts shifts in our industry.

How more and more individuals are shifting towards a plant-based diet is incredible. This change in dietary preference is not only within the UK, but worldwide.

In Great Britain, seven percent, or around 3.5 million people, now identify themselves as vegan.

THE REASONS FOR VEGANISM ON THE RISE

So why in the first place do people turn vegan? It may be that the key reasons why people turn to veganism are wellbeing and weight control. Individuals also want to train themselves and have a deliberate decision to swear off meat and milk.

Also, food allergies have been on the rise or there could be a cause for health problems. And some people assume that plants are better than products from animals.

THE EFFECT IN THE FOOD AND BEVERAGE SERVICE

The effect in the Food and Beverage Industry in that Chefs around the world said that veganism has been established as the food trend for 2018 based on research, and people are acting quickly on it. People are curious about it and they found out that vegan food is not just an experimental, dull salad!

DO INFLUENCERS INFLUENCE WHAT WE EAT?

Are influencers affecting what we eat? There are more women and young women who are driving the rise of vegan movement, according to research. So the answer is YES! Some well-known actors, such as Miley Cyrus and Selena Gomez, do not eat animal products.

There is a significant part that social media has to play. Social media, especially Instagram, has brought veganism to the forefront of the minds of individuals.

VEGANISM ON THE RISE – Should or should not you go vegan?

If we want to do it or not, we do not think there is a correct answer. It is about what is best for you and what lifestyle is sustainable for. It is a matter of preference as well.

You should watch the Documentary in Netflix called: “The Game changers” and let us know what you think!

This website uses cookies to improve your experience while you navigate through the website. Out of these cookies, the cookies that are categorized as necessary are stored on your browser as they are essential for the working of basic functionalities of the website. We also use third-party cookies that help us analyze and understand how you use this website. These cookies will be stored in your browser only with your consent. You also have the option to opt-out of these cookies. But opting out of some of these cookies may have an effect on your browsing experience.
Necessary Always Enabled
Necessary cookies are absolutely essential for the website to function properly. This category only includes cookies that ensures basic functionalities and security features of the website. These cookies do not store any personal information.
Non-necessary
Any cookies that may not be particularly necessary for the website to function and is used specifically to collect user personal data via analytics, ads, other embedded contents are termed as non-necessary cookies. It is mandatory to procure user consent prior to running these cookies on your website.
SAVE & ACCEPT

We have received your message. We'll reach out immediatly, please check your email for the information requested.

BACK TO HOMEPAGE
VIEW OUR COURSES